In just a few weeks, Newcastle Dog and Cat Shelter grew their Mobile Lottery to 100 players. Here's how they launched their lottery and their plans to scale it up! 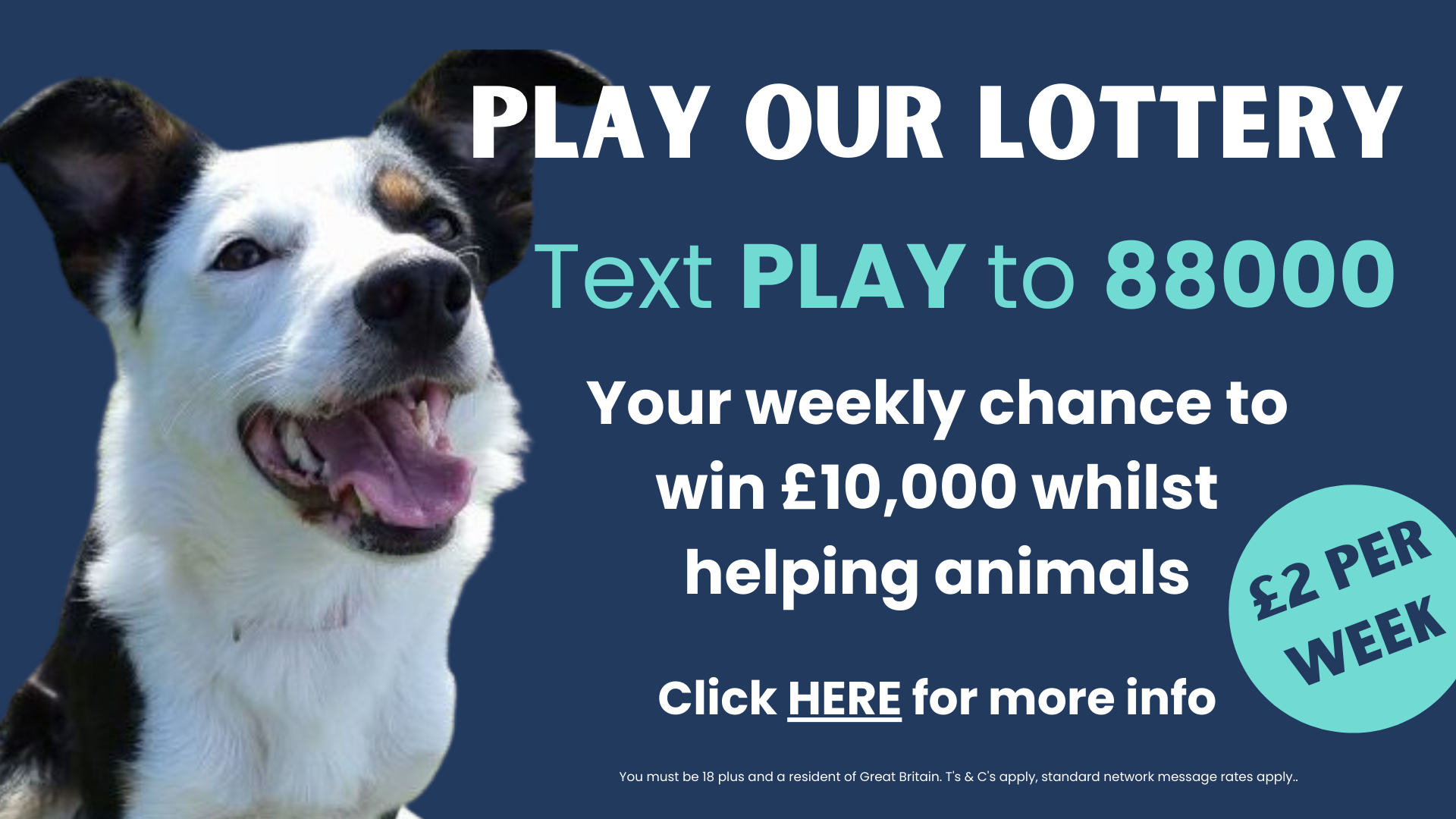 Newcastle Dog & Cat Shelter were the first charity to launch a Mobile Lottery, round about 2 months ago. Since then more than 50 other charities have followed in their footsteps (or paw-prints...)

As they explained to us at the time, their reason for launching a Mobile Lottery was to generate a sustainable source of regular income, to help guide them through the current challenging economic environment.

“Just like many charities in the current climate, our running costs are rising significantly. However, through Donr’s Mobile Lotteries we can build a reliable source of regular income, which will help us to continue to provide care to animals throughout the cost-of-living crisis,” said Chris Bray, CEO of Newcastle Dog & Cat Shelter.

So, how did they get to 100 players? Here's 3 things that have worked well so far!

1. A soft-launch to test messaging

The Shelter used posts on organic social media to test and refine messaging, before scaling up communications. This was a great strategy, as it quickly became clear that cause-related posts performed particularly well.

Supporters responded best to posts focusing on animals in the Shelter's care. Such as this one, about Simon. The post gives a really positive update about Simon, then encourages supporters to enter the lottery to enable the Shelter to provide similar care to other animals.

2. Scaling up on socials

Once we were confident with messaging, we were able to work with the Shelter to run social ads to reach more people. The ads have performed exceptionally well, achieving a cost-per-acquisition of around £10 so far.

As we scale up the ads each week, we're seeing more and more people sign up to play the lottery. The ads are also raising awareness of the Shelter's work more generally and leading to offers to adopt animals, volunteer and donate items to the shelter.

Here's one of the ads currently running.


3. Promoting the lottery at the Shelter

Since launching, the Shelter has had two in-person events take place, a bee festival and a summer fair. At both events volunteers have told attendees about the lottery and how they can sign up.

The Shelter is also visited by the general public when they are considering adopting an animal, or fancy a look at the farmyard family! Printed posters and banners have been placed around the site with a QR code so that players can easily join the lottery.

Whilst 100 players is a great milestone, especially as this represents over £5,000 of income for the Shelter each year, the plan now is to encourage more players to join the lottery!

The Shelter certainly isn't waiting around either - we started writing this blog when the Shelter reached 100 players. By the time we had finished, they had reached 115!

Already have a lottery? How a Mobile Lottery can work with an existing lottery