Newcastle Dog & Cat Shelter are to be the first charity to launch Mobile Lotteries with Donr. 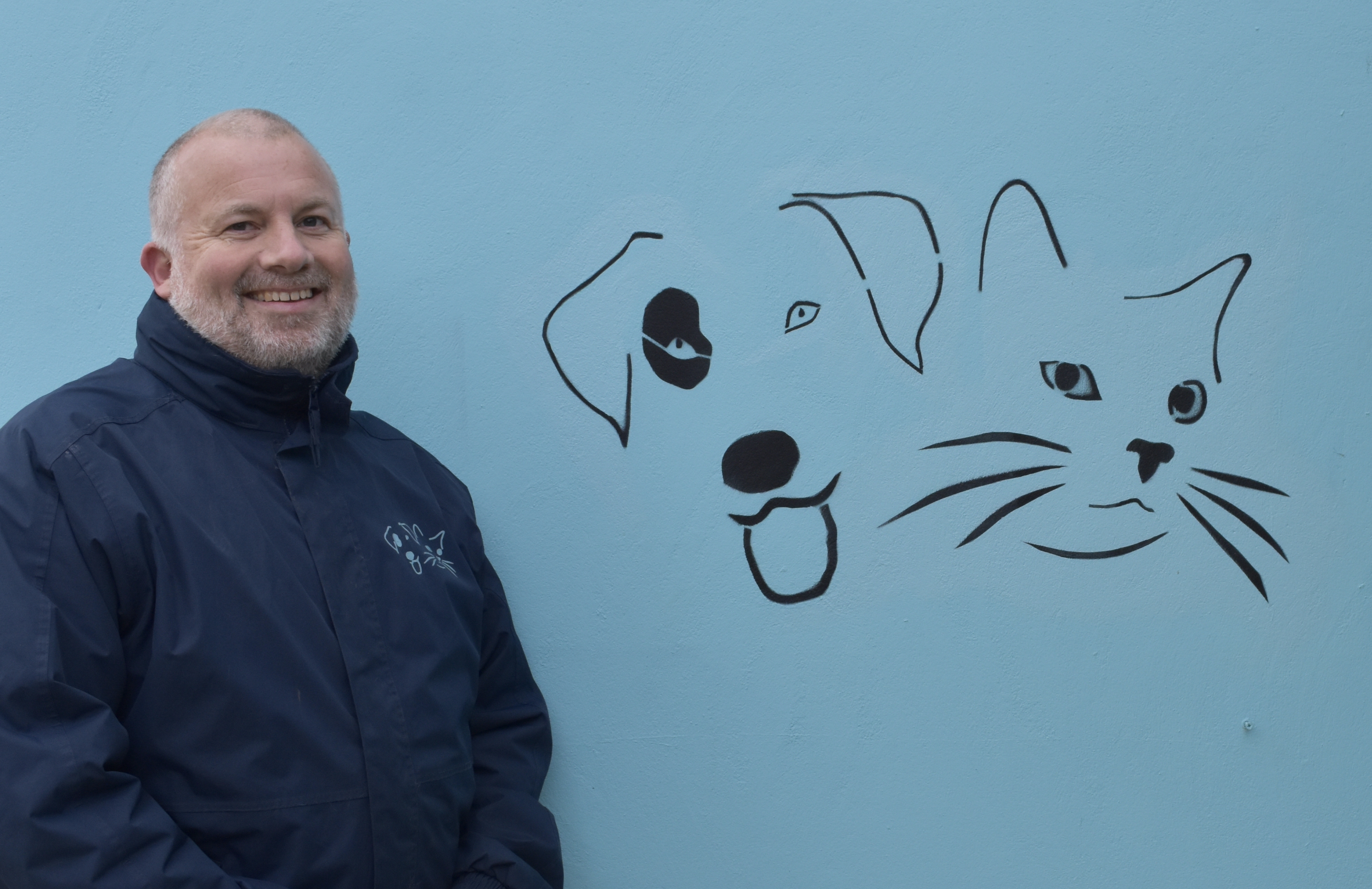 A brand new fundraising solution for charities is being launched today, with Newcastle Dog & Cat Shelter to be the first charity to ever use the service. Created by Donr (www.donr.com), the new fundraising lottery solution will enable charity supporters to win up to £10,000 while supporting their favourite charity – using just their mobile phone number.

For Newcastle dog & Cat Shelter, which will be launching the very first charity mobile lottery on April 26th, a new fundraising solution that could both create ongoing revenues and reward donors was very appealing.

“Just like many charities in the current climate, our running costs are rising significantly. However, through Donr’s Mobile Lotteries we can build a reliable source of regular income, which will help us to continue to provide care to animals throughout the cost-of-living crisis,” said Chris Bray, CEO of Newcastle Dog & Cat Shelter.

“We are active on social media platforms such as Instagram and TikTok, so supporters are accessing our content on their mobile phones. We needed a quick and effective method to encourage those supporters to make a regular donation, which is why we chose to go with Mobile Lotteries,” continued Bray.

Research by Donr, has found that it is four times easier to enter Mobile Lotteries than other online versions of a lottery – based on the different steps and keystrokes a supporter has to take. With Donr’s Mobile Lotteries, supporters only need their mobile phone number to enter. And for charities, they are quick and simple to set up, with Donr having taken care of regulatory issues.

Donr has a customer base of over 5,500 charities for their digital fundraising tools. It was this group that inspired the development of Mobile Lotteries.

“Charities in our community explained that they were concerned about rising running costs. Furthermore, many are concerned about income as supporters are affected by the rising cost-of-living,” explained Chris Newell, CEO of Donr. “We therefore worked with charities to develop a solution which would generate a stable source of regular income. Meanwhile, the potential to win a prize gives supporters something in return for their generosity, which feels particularly important in the current climate.”

The simple access to Mobile Lotteries for supporters helps charities to maximise revenues and to reach new audiences.

“With up to 70% of web traffic now taking place on a mobile device, we wanted to develop a lottery which was mobile-first. A supporter can enter in seconds using just their mobile phone number, rather than having to find their bank details to complete a Direct Debit form,” continued Newell.

Donr has run a webinar to help charities learn more about Mobile Lotteries and the value they offer, you can access the webinar here.

Already have a lottery? How a Mobile Lottery can work with an existing lottery